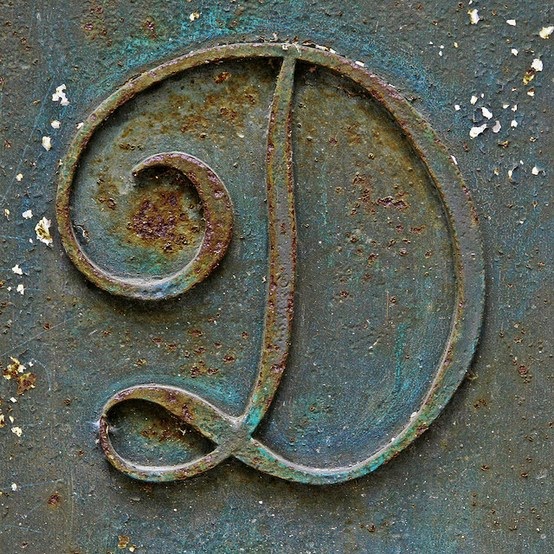 Duty sometimes has a bad press among Quakers today. It is seen as something cold and unfeeling and we are told that we should act instead out of love, should do what we want to do. If the Quaker community is to thrive then certain tasks have to be undertaken, but if doing our duty as elders, overseers, doorkeepers, providers of food and drink, even when those duties are difficult, is disparaged rather than encouraged, then Nominations Committees will continue having difficulty finding names.

For me duty is another word for commitment. My relationship with my widowed mother was often difficult but as her only child I felt a duty to try to look after her. In her last years I cooked a roast lunch for her every Sunday, often staying away from meeting to prepare a meal that I would seldom have cooked from choice. I played endless games of very competitive Scrabble with her and engaged in repetitive and often superficial conversation. I worried about her constantly. I did this because I loved her, but I continued doing it out of duty. Some days were better than others and in the end I felt that my love was returned and a real connection between us was made, but I would never have reached that position without the promptings of duty.

Although it does not use the word, the 10th section of Advices and Queries is also about duty. It  advises us to 'Come regularly to meeting for worship even when you are angry, depressed, tired or spiritually cold.' Yearly Meeting in London in 1765 had the same message for Friends. 'Shall a cloudy sky, a little wet, a little cold, a little ease to the flesh, a view to a little earthly gain, or any common incident, furnish an excuse for declining this duty, and thereby depriving ourselves of the blessed advantage, often vouchsafed to the faithful, of enjoying heavenly communion together in spirit with the Lord of life and glory?' [Quaker Faith and Practice 2.43] It is true that not every meeting for worship we attend will leave us spiritually refreshed but duty and commitment will give us the opportunity to be there when it does.

Writing this blog is a commitment which sometimes feels like a very onerous duty but I am glad that I have duty to keep me going as well as enjoyment for myself and, I hope, for my readers.
Posted by Gil S at 2:02 pm 1 comment: 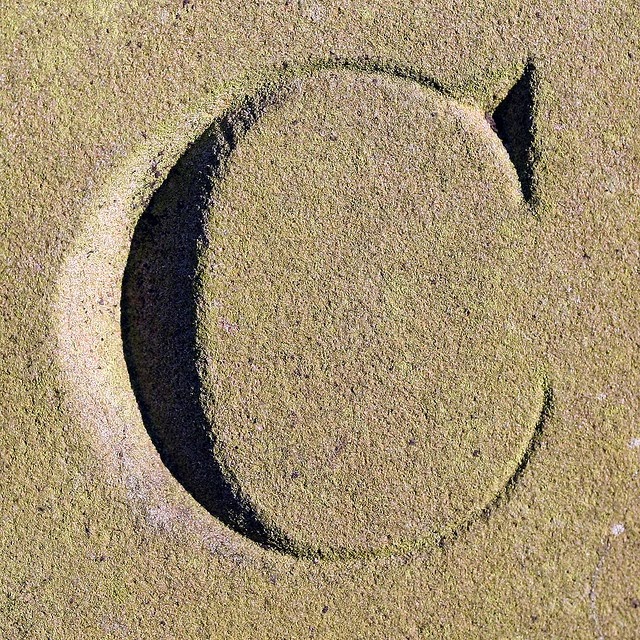 Although by general consensus February is the second month, for me, with my birthday falling on the 5th, February has always felt more like the beginning of the year. The way in which we divide time, both personally and officially, has a random element about it which may make a survey of Quakers' approach to the calendar more understandable.


From the early days of Quakerism Friends had a difficulty with using those names of days (Sunday to Saturday) and months (January to August) which derived from the names of heathen gods and goddesses so used numbers instead. The week began with Sunday, called First Day, and continued with Second Day, Third Day and so on. When it came to months they had no difficulty with September to December whose names derived from numbers, but the others were named First Month, Second Month and so on.

Those among you whose Latin is good may have already spotted an inconsistency, but wait a minute and I will explain. Until 1752 the year began on Lady Day, March 25th, so that for example March 24th 1750 was followed immediately by 25th March 1751. For Quakers therefore First Month was March, Second Month April and so on until September, October, November and December which were then the seventh, eighth, ninth and tenth months.

In 1751 it was decided that Great Britain would change over from the Gregorian to the Julian calendar. The law was changed by Chesterfield's Act which stated that the year would from then on begin on 1st January. So the year 1751 began on 25th March 1751 and ended on 31st December 1751, which was immediately followed by 1st January 1752. Also, because of a discrepancy related to leap years, by 1752 the Julian calendar was 12 days behind the Gregorian one, so Chesterfield's Act laid down that in 1752, 2nd September should be followed immediately by 14th September. It was this rather than a change in when the year should begin which caused most public disquiet. There was a feeling that the 12 days had somehow been 'lost'.

Quakers meanwhile were uneasy on another point. Whereas before the names of the months September to December could be used descriptively, now they too had to be renamed as Ninth Month and so on. The Yearly Meeting published a helpful table for those who were still confused which may also be useful in the present!

In later times as Quakers mainly ceased to use both plain dress and plain language most Friends have come to express dates in the same way as the rest of the world. Now it is only researchers engaging with texts from the 17th and earlier 18th centuries who have to interpret what they are reading with this background in mind. However the story still illustrates the ways in which Friends have stayed true to their testimonies while still engaging with the world around them. Nowadays Quaker calendars are used for education, outreach and fundraising as well as for keeping track of time.
Posted by Gil S at 8:49 pm 3 comments: