Quaker Alphabet Blog 2014 - U for Uncomfortable 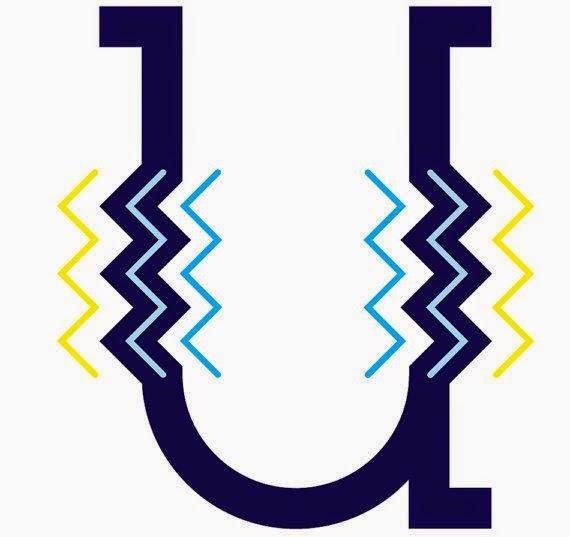 I'm running late according to my timetable for writing this blog and that makes me both uncomfortable and uneasy. The pressure to write comes only from within so you might say that I have only myself to blame, but that doesn't help to dispel the uncomfortable feeling.

Perhaps in Quaker terms it is good to feel uncomfortable, not to be complacent and content with things as they are. For myself feeling uncomfortable is often what pushes me into writing and also from time to time into spoken ministry. I know the feeling of sitting in meeting resisting the urge to speak until I feel so uncomfortable that I have to rise to my feet and say something. That is why the accounts of similar experiences of Friends in earlier times ring so true to me and are so helpful in my own spiritual journey. So many journals and spiritual autobiographies tell of struggles to remain comfortable and to ignore the nagging feelings of uncomfortableness, but faithfulness to the guidance of the Inward Teacher, the 'promptings of love and truth' in our hearts, brings ease and comfort - at least until the next time!

When early Friends spoke of having a comfortable time with others they were not talking of sitting in a warm room among people of like mind. They meant that they had been given comfort for their ills. The foundation of Quakerism for me is that if we are open to the Light we will be shown our darkness, those uncomfortable truths about ourselves that we find it hard to acknowledge, but that we will not be left there but brought to new life - challenged but also given comfort.

So eventually I became so uncomfortable that I sat down and wrote this and now I feel better - for a while at least.
Posted by Gil S at 6:27 pm 2 comments: 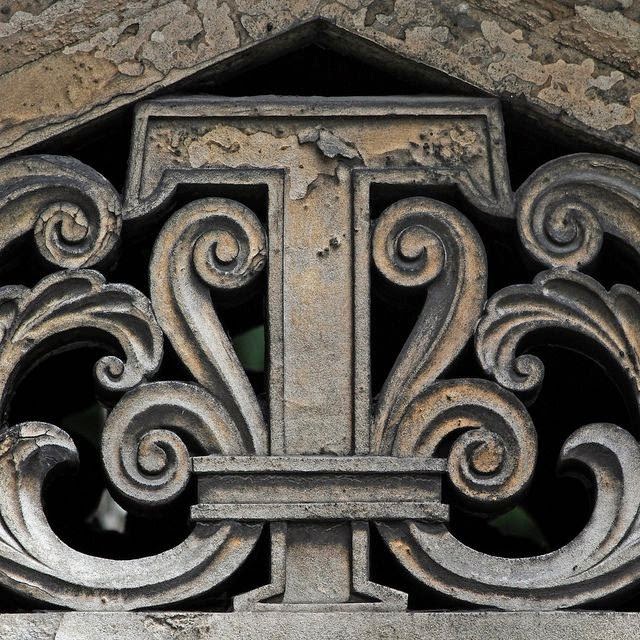 In a Quaker meeting that I was a member of for many years we used to joke that something only had to be done twice to turn into a tradition. There was a serious side to this as it tended to discourage experiment, a tradition being something that was difficult to change.

This dead hand of tradition can be seen in the way some letters in The Friend speak about Yearly Meeting Gathering as if it had always been our practice, and indeed that we would be going against tradition if we did not meet in tents. As a Religious Society of Friends that believes in continuing revelation I feel that it is dangerous to our future if we allow the assertion that 'we have always done things like this' to hold us back from trying to do things differently and looking for Quaker renewal.

This is not to say that we should throw the baby out with the bathwater by rejecting any study of the past as irrelevant to our Quaker future. On the contrary I feel that an understanding of the great variety of our Quaker history and of how we got to our present position can only be helpful to us now. Listening to voices from the past may give us helpful insights but should not tempt us to try to recreate those former times.

When Ann Wilson pointed Samuel Bownas out as 'a traditional Quaker' she was challenging his unthinking acceptance of the traditions in which he had been brought up. He had the form of a Quaker without any of the power within that would make him a true one. He was changed by his experience in the same way as we can be changed now.

Some traditions may serve us well, especially if we understand how they have arisen, but they are only useful if we follow them with the power as well as the form. Words from the past can help us but not if only repeated unthinkingly. They must be, as Bownas puts it, 'old matter opened in new life'. Let us not be afraid of changing traditions or of making new ones so long as whatever we do and say is led by the spirit of truth.
Posted by Gil S at 1:48 pm No comments: